Political day-to-day business is often deceiving, frustrating and obvious injustice is insupportable particularly for sensitive people. Since Antiquity artists have tried to formulate alternative visions of society. They often spread their ideas through periodicals, wrote essays on how society ought to be. Their courage, power and imagination inspired the readers; artists became authorities with the ability to transforms everyday life, to change it for the better – or the worse. Dirk Jakobs is aware of the ambiguous might of inspiration and knows how to handle it right: As an offer.

Dirk Jakobs: ‘I believe in the power of creativity und inspiration. Artists and creative personalities are taking a leading role in the society I envisage. They could pass on their enthusiasm and thus inspire people to think about the society they live in. They would encourage them to bring in their inventiveness and imagination. A society based on the foundation of respect and peace is still possible.’

Knowing that a better life for all is only one step ahead, he proposes the recipe for his vision of peaceful society. And publishes his offer on the World Wide Web. Everybody is invited to participate and contribute his creativity. A better world does not have to remain a dream. Dirk Jakobs gives the initial impulse, but the rest is up to us. 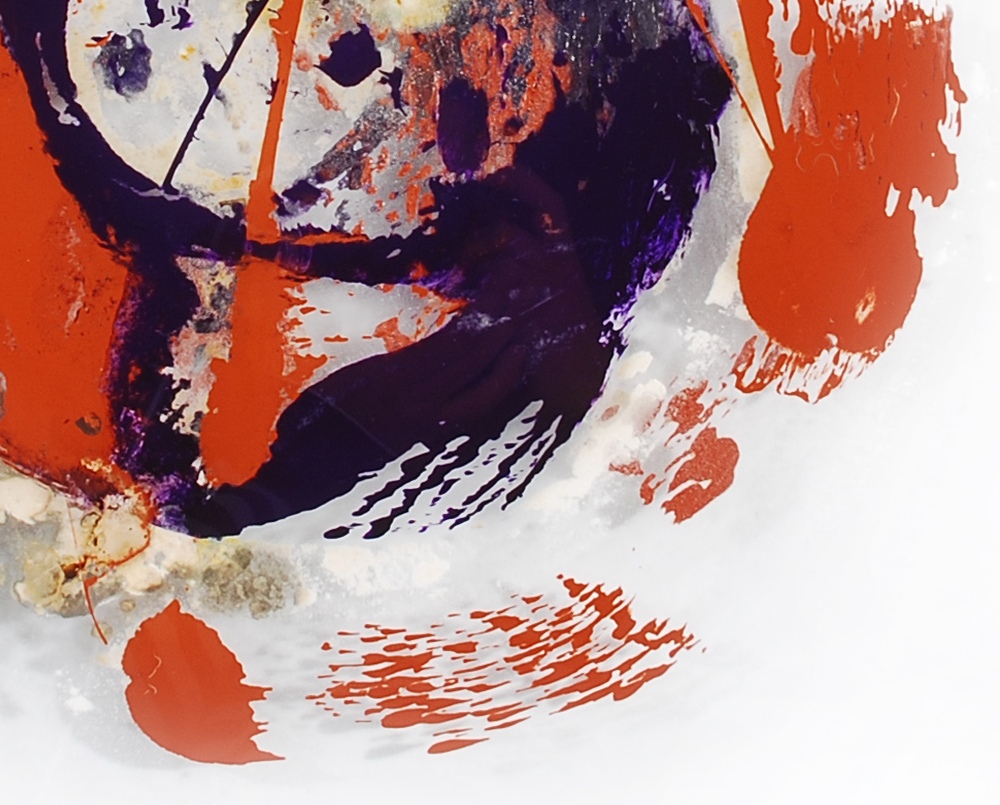 Pursuing the path of ONE, the Optimistic New Evolution, Dirk Jakobs follows the endeavour to express ideas of ‘what should be’ in abstract paintings. Completed in ONE, this ambition finds successors made out of different materials. The sun, as in ONE, is still the vital and imperative centre of the new series InspiNation, joining the words inspiration and nation.

‘As ONE was the artistic answer to the question: What society do we need to lead a better life?, the series InspiNation will explore philosophical and historical backgrounds of the intricate term ‘state’, of ‘nation’. And propose another view on might, power and people’, Dirk Jakobs explains.

And above all, the SUN is shining on these manifestations. Instead of traditional canvas Dirk Jakobs utilizes glass or plexiglass for the new series, materials and paint directly applied on the glass. He also uses the collage technique, the assemblage: Between two glass or plexiglass panes he embeds, enshrines objects such as a sunflower. This sunflower thus becomes a symbol, a symbol worthy of protection. Reminding ostensories used in Catholicism to preserve precious religious relics, Dirk Jakobs’ shrines, however, have nothing in common with religious set of beliefs. He chooses an artistic way to show the value of objects lifted higher to symbols. And reveal their importance. Glass is a particular image carrier, a special enclosure: Fragile and transparent it is often used as symbol for democracy. Democracy: Status quo in Germany. But is it enough?

The series InspiNation is an appeal, a petition addressing not only today’s governments but all people in every system.

As Joseph Beuys proclaimed the ‘Soziale Plastik’, specific definition within his extended art term, he described his conception of a society-changing art. Based on freedom and responsibility, the ‘Social Sculpture’ would include not only art, but ecology, politics, society and culture. Beuys invited everyone who felt concerned to take part in building this vision. Dirk Jakobs follows in Beuys’ footsteps regarding the demand for a transformation of society.

‘Artworks serve as transmitter. But real art begins, when you step out of the museum, the exhibition space…’, Dirk Jakobs knows.