It is amazing, how Dirk Jakobs managed to express in a single song what we all dream of: The beginning of something new. To set off for the next era, the transformation of old-established conventions into something brand-new, that is what we all are looking forward to. To me it is significant, that the artists involved in this project never met before. But with a cooperative effort they realized a masterpiece of music. InspiNation proves that we can reach all our aims, if we only work together.

Millions of years of evolution gave an extraordinary gift to men: The voice. Everybody sings, for himself or for an audience, low or aloud, with or without instrumental accompaniment. To sing out is liberating. The voice, coming from deep inside, pervades the whole body. And everybody is listening. From the earliest childhood, we enjoy music and its comforting effect on our soul.

Inspire: That means both activate and, literally, breathing in. And the heartbeat of humanity is music. Ever since. Music is the only universal language. Music coming from the greek word muse, Euterpe, muse of music, inspired people in Antiquity. But evolution also gave us words: Both a blessing and a curse. Communication often bears the danger of misunderstandings, even when talking in the same language. Words are to be cautiously chosen. Dirk Jakobs does so in his new project, the video work ‘InspiNation’ (=Inspiring Nation). Based on his painting work, he created a film, combining music, singing and words to an inspiring plea with a fervent message: Imagine a global community inspired by the diversity of each nation.

Departing from space we see a blue dot emerge from the absolute darkness: Earth. From the spatial point-of-view, the world seems to be one unit. Once this was true, but billions of years ago, the global continent Pangaea slowly drifted apart, the continents, as we know them today, were formed. Now they are scattered across the oceans, they quietly lie under the tiny cotton clouds. A soft voice emerges. The lead singer and first muse, Kinga, takes us on a space trip; we are floating through glowing clouds of planetary nebula. Accompanied by the gentle music of strings, she invites us to follow her: We are marching into a world of dreams. This world will become reality. Follow the stars. Little by little, Dirk Jakobs’ painting ‘Genesis of Tomorrow’ appears and melts with the galactic outlook. The warm voice of the speaker joins in; he is in dialogue with Kinga, although they are speaking in different languages: Kinga comes from Hungary, the speaker uses English words. He encourages us to imagine a new world and hold on to the vision of a peaceful society, despite all doubts: Imagine a global community, inspired by the diversity of each nation….What do you see? He resolves all questions: Can you change the world? Yes, you can.

Out of a distance, Vera, the second muse representing hope and encouragement, delicately begins singing. We can hardly hear her; hardly recognize the voice of hope.

But Kinga introduces the key word: InspiNation. The Inspiring Nation includes all the aspects of the amazing vision: All nations of the world, living together in perfect harmony. The diversity of people, the cultural differences and disparate statements of belief would not matter anymore once everybody joins the great dream. We have to think of our substantial similarities instead of focussing on the gaps. The Pangaea Day, the celebration of global harmony is in reach.

Have a look at the world! The beauty of nature is sheer amazing. Oceans, streams, lined with mighty trees, the rain forest, densely populated with fishes, animals, birds and insects.

A magnificent multitude of life, spread all over the globe. And in between the cultural heritage of mankind. From north to south, from east to west: The melodies vary, but the spirit stays the same. Glorious edifices, cathedrals, palaces and buildings forming our metropolises, built by thousands of hands. They are cooperative projects: Everyone involved in these ambitious tasks contributed his special abilities in order to accomplish splendid masterpieces of architecture.

Building a new global community requires similar abilities as in architecture. The skills of everybody are needed. Like a great puzzle, each nation, each people, each human being is able to contribute its ideas and capacities.

We are inspired by the harmonious composition that anticipates the message of the song, which is yet to realize. But the song is already perfect. The composition considers differences as elements longing for harmony.

The synthesis of different, in part conflictive elements of music was the central endeavour while composing ‘InspiNation’. The uses of strings, here low sounding strings (string basses and celli) in combination with a sound layer of high-pitched synthesized strings and the use of kettledrums and percussion: The attempt to create a harmonious entity out of differing components has been successful. The dynamic of the song is also rooted in the use of different elements: Between the quite calm intro and the dynamic middle, we inserted a passage full of tension, which shall guide the audience to the central message. Finally the singing also based on different basics: Two female voices, singing in different languages and the words of the speaker lead to the (multicultural) message: We are one World.

At the end of the video, the dream has become reality. The global community celebrates life in harmony, waving hands and welcoming the new day, the new era of peace. The words that fade in and out are at first confusing: Are they just letters without sense? Or words in foreign languages? By and by they are become understandable. The Babylonian confusion is solved: The words Peace appears and stays. Peace stands in the end of the film and at the beginning of our global community. 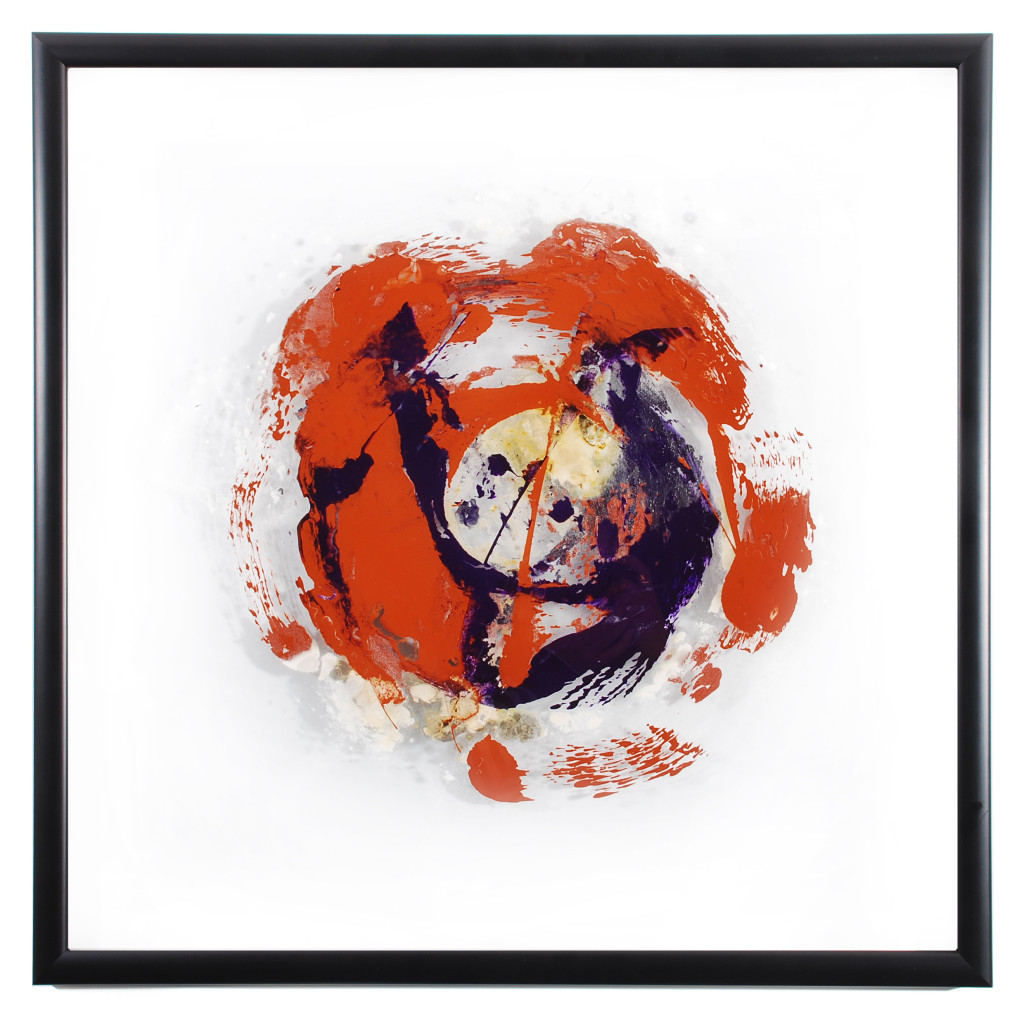 Dirk Jakobs project, his first video work, is an appeal. An appeal to reason. To all of us. An renewed plea. Since John Lennon’s ‘Imagine’ people have woke up little by little. Many artists formulated similar visions. And they are becoming more and more. And we must insist and hold on to the insight, that we are all brothers and sisters. We have to steadily work on our present and future. The time is right. We can make it happen just now. NOW! And it is easy to do right.

Take a deep breath and join in!